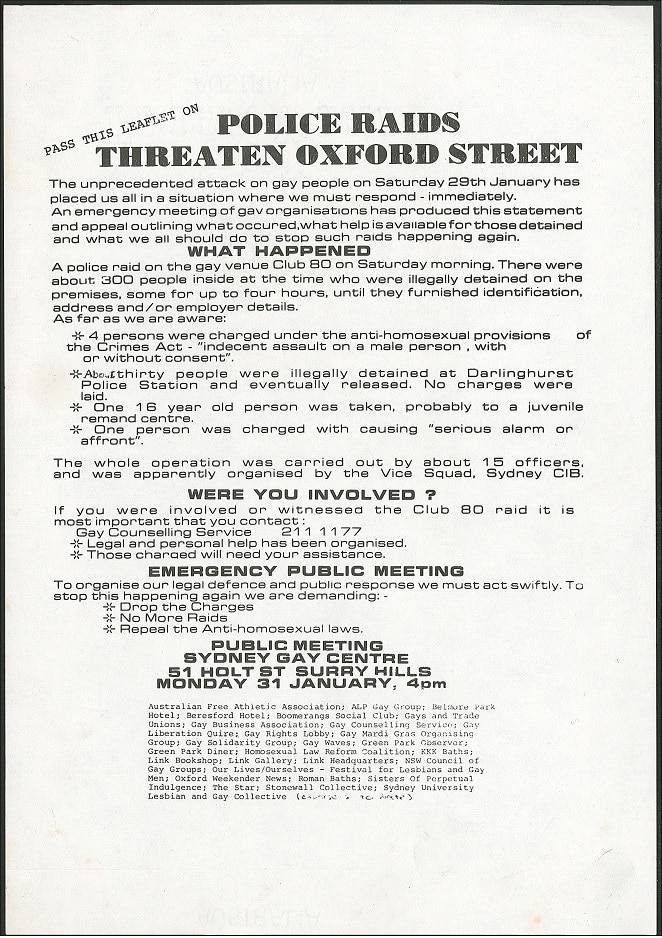 Sometimes – especially when they don’t mean to be – the cops are our best friends.

In January 1983 the NSW police raided Club 80. Club 80 was what we now refer to as a sex-on-premises venues or, in the rather less tactful language of the time, a fuck club. Yes indeed, gentle reader – shocking though it may be to hear, there were in those days places where men went to meet each other and have sex. Without the exchange of cash (except to get in the door) and without the aid of alcohol!

The Darlinghurst cops were appalled to hear of such goings on, burst in and managed to catch six men going at it. They were promptly arrested.

But far from putting up with this harassment, the gay men of Sydney decided that enough was enough. Large public meetings were held and protests issued. There was even a demo in the streets.

Coming as all this did in the midst of a long drawn out campaign for homosexual law reform in NSW (in those days Labor governments were not as supportive of the gay community as they are today), the interests of the burgeoning gay community and the well-established gay activists started to come together.

In a stroke of genius 28 men turned up at Darlinghurst police station with statutory declarations confessing to acts of sodomy, and daring the cops to arrest them, the campaign took one more step forward. 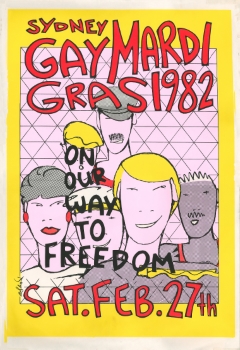 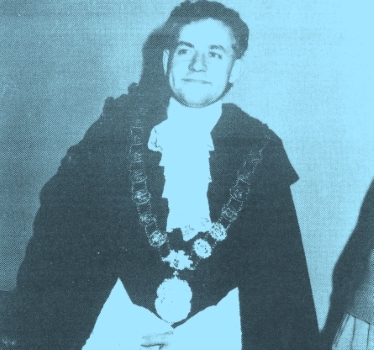