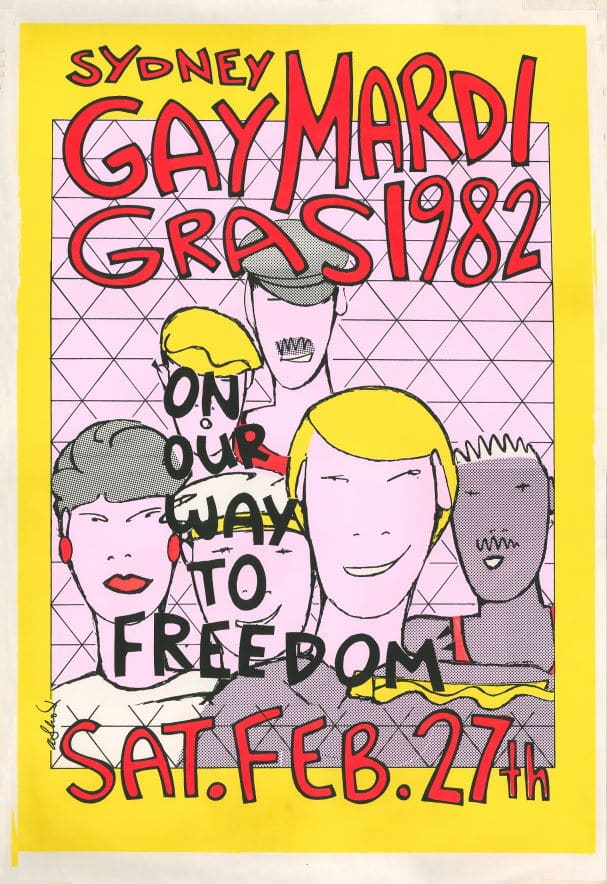 As it became clear in the early 1980s that Mardi Gras was becoming an annual event, the thoughts of organisers turned increasingly to what to do with it.

Beginning as a political march and an act of defiance against the cops and media and politicians, it was rapidly becoming something more – a celebration of gay pride, and a means by which the fledgling gay community could be strengthened.

In 1982, gay businesses started to get involved, throwing off their earlier concerns about the dangers of being too public and too political, drawing courage of their own from the courage of the activists. A strategically allocated liquor-sales monopoly for the post-parade party probably didn’t hurt, but the involvement of businesspeople was widespread and often genuine. And their commercial expertise, their money and their connections helped build the Mardi Gras.

It was in 1982 that we saw the first official post-parade party – and later in the year the first Sleaze Ball.

The parties became an integral part of the whole Mardi Gras experience and preparations and recovery sent ripples through the queer world for weeks and months before and after. But they were more important than that. The parties funded Mardi Gras.

In 1982 Sleaze Ball generated a breathtaking profit – more than three thousand dollars! – which funded the other major innovation: the Workshop, where queer folk from all walks find space, materials, inspiration for the One Night of the Year. 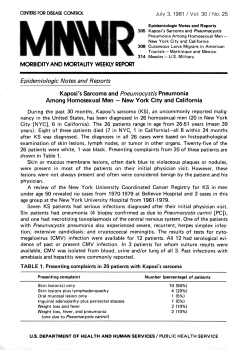