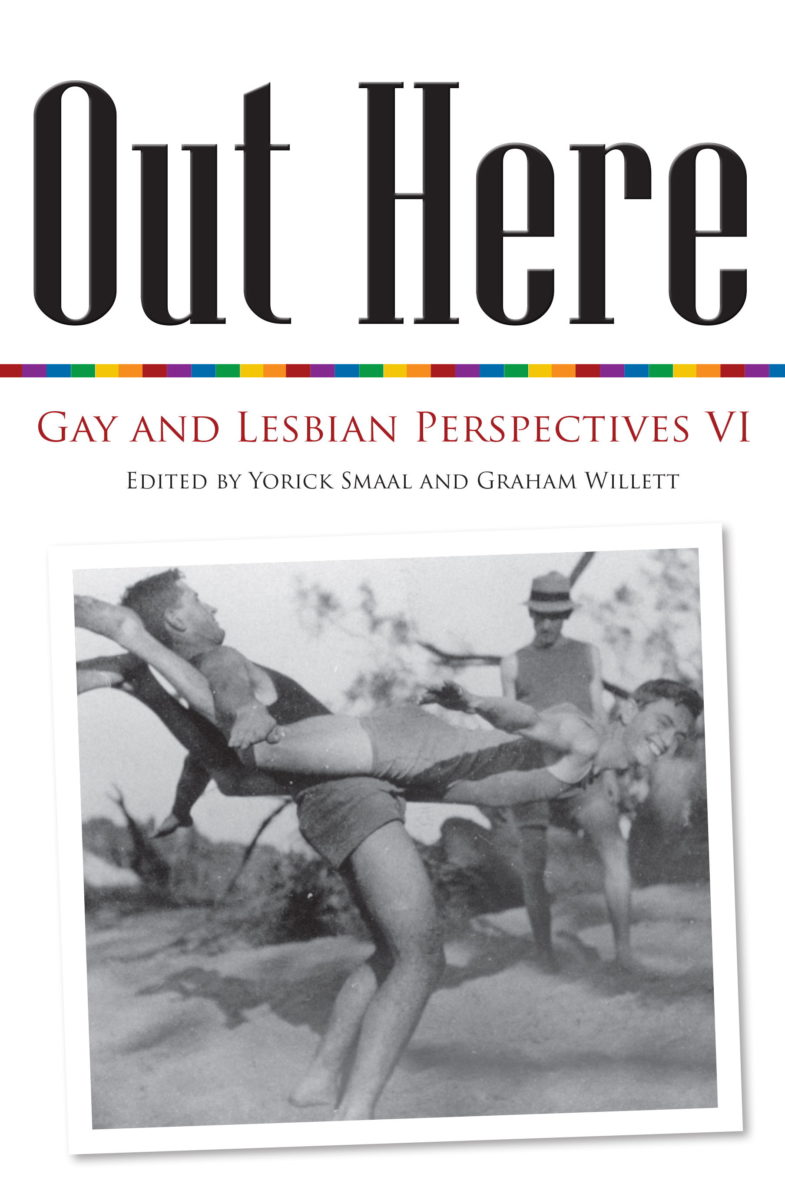 The sixth in the Gay and Lesbian Perspectives series.

Most of the contributions were presented originally at ALGA’s 9th Australian Homosexual Histories conference in Melbourne in 2009.

Australia’s Homosexual Histories: Gay and Lesbian Perspectives V A$22 (A$16.50 to AQuA members) 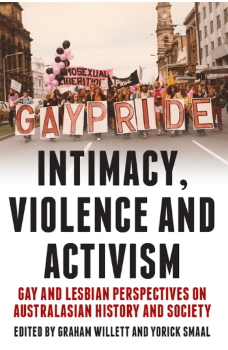 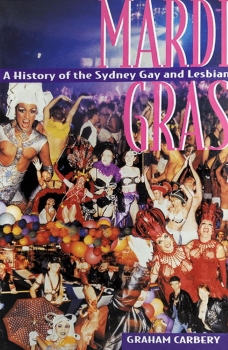