'begins to think about gay history' 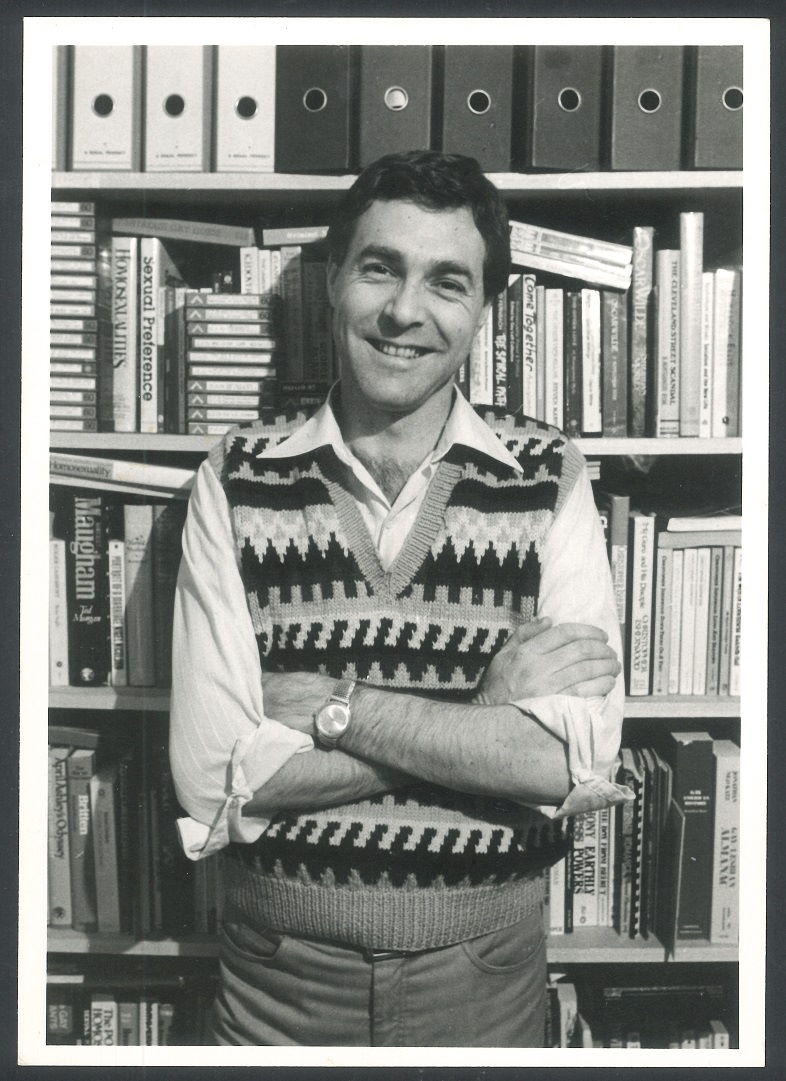 Robert French, an archivist at the National Archives of Australia in Canberra, had been a member of gay and lesbian campus groups since 1971 which provided support and social contact, but he became actively involved in gay politics in the middle of 1978 after being politicised by the events of the first Mardi Gras. Because of his archives background he “began to think about ‘gay history’ (as we then referred to it) and the archives of groups around Australia.” This led him to write to the organising collective of the Fourth National Homosexual Conference in Sydney asking that they preserve copies of material produced for the conference.

He subsequently spoke at the opening plenary asking if anyone was interested in archives or in formulating an archives policy. He recalls that this is how he first met Graham Carbery, who, “with his usual enthusiasm, came bounding down the stairs of the raked seating in the auditorium and said, ‘What a coincidence, I’m interested in archives also’, or something like that”. They sat together and he talked of his idea for the AGA, a concept that he hadn’t thought possible.