The idea of creating an Australian gay archive was in the minds of Di Minnis and Craig Johnston, two Sydney gay liberation activists, when they published a document titled ‘Homosexual Politics in Australia’ announcing their intention to: ‘…produce a book on the political and social history of the homosexual movement in Australia since 1970.’ In calling for material the document said: ‘If you have any documents, such as leaflets, posters, newsletters, minutes, magazines, broadsheets, articles, press cuttings, media transcripts, photographs, etc., please send them to us. If you want them returned, please indicate. Otherwise, when completed, we will donate them towards the establishment of a national gay archives.’

Minnis and Johnston did not plan to create an archive themselves, but wanted to encourage others to do so. A hand-written note by Johnston at the bottom of a copy of ‘Homosexual Politics in Australia’ sent by him to Robert French reads: ‘Bob, we put this in as a spur to others, to put the idea into their heads. We’re not actually going to do it ourselves.’ The proposed book did not eventuate but material for this project, collected by Johnston, Minnis and Phil Carswell, was later donated to the (then) Australian Gay Archives. 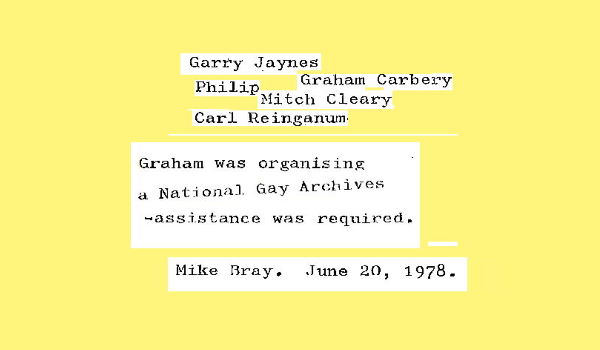 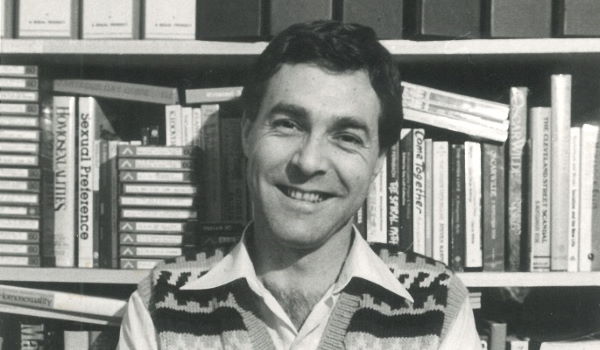