The term ‘queer’ is commonly used in two ways.

Some people use queer as an umbrella term for LGBTI+ while others use it to refer to identities that can’t be contained by categories such as gay and lesbian. In both cases, queer is used as a noun that has been reclaimed from its former use as an abusive term.

Queer is also used as a verb: ‘to queer’. Queer/ing is a way of making ideas and ideals that are largely taken for granted, strange; of turning them on their heads, of undermining their authority.

So, for example, we could argue that male and female should be matters of self-determination rather than biology, or we could queer the idea of binary gender. Or we could argue for the right of queer people to marry, but we could also queer the institution of marriage.

We are seeking proposals for papers, workshops, panels, performances, films, and roundtable discussions that engage with the term queer in any of the ways described above.

Possible topics include, but are not limited to:

These annual Conferences are an initiative of the Australian Lesbian and Gay Archives. 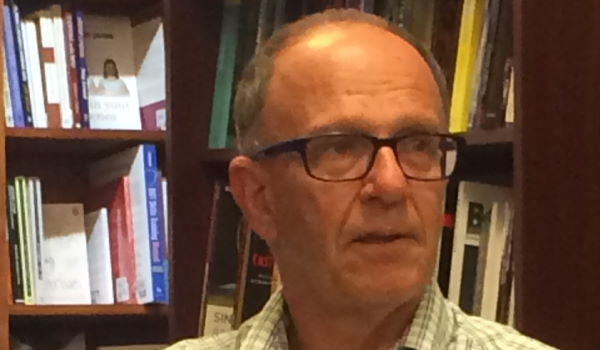