From our collection: Mardi Gras 1978 scrapbook

This scrapbook was compiled by photographer and filmmaker Digby Duncan. It documents the first Mardi Gras, a street festival turned riot, held on the evening of 24 June 1978 as part of the Day of International Gay Solidarity, organised by the Gay Solidarity Group. Also documented are the subsequent protests and arrests, and the eventual dismissal of charges against protestors. Newspaper clippings include those from the Australian, Daily Telegraph, Sydney Morning Herald, Sun, National Times, Campaign etc.; authors include Amanda Wilson, Rob Watson, Peter Blazey, David Marr, Dennis Altman, Jill Neville, Lee Franklyn, Greg Reading etc.; and photographers include Ross Macarthur, John Cousins, Peter Jackson etc. Also included is a copy of a threatening anonymous note sent to CAMP with a Nazi swastika. This scrapbook was donated to the Australian Lesbian and Gay Archives by the Sydney Gay and Lesbian Mardi Gras in 1992. © Australian Lesbian and Gay Archives. 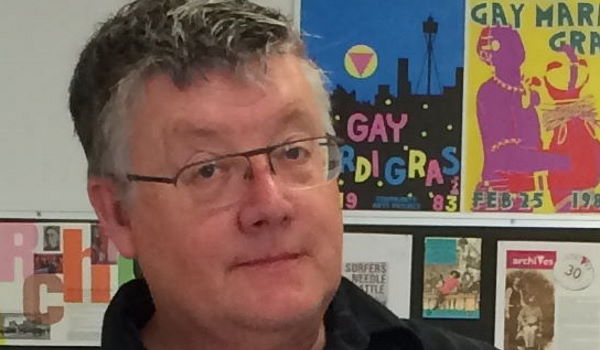