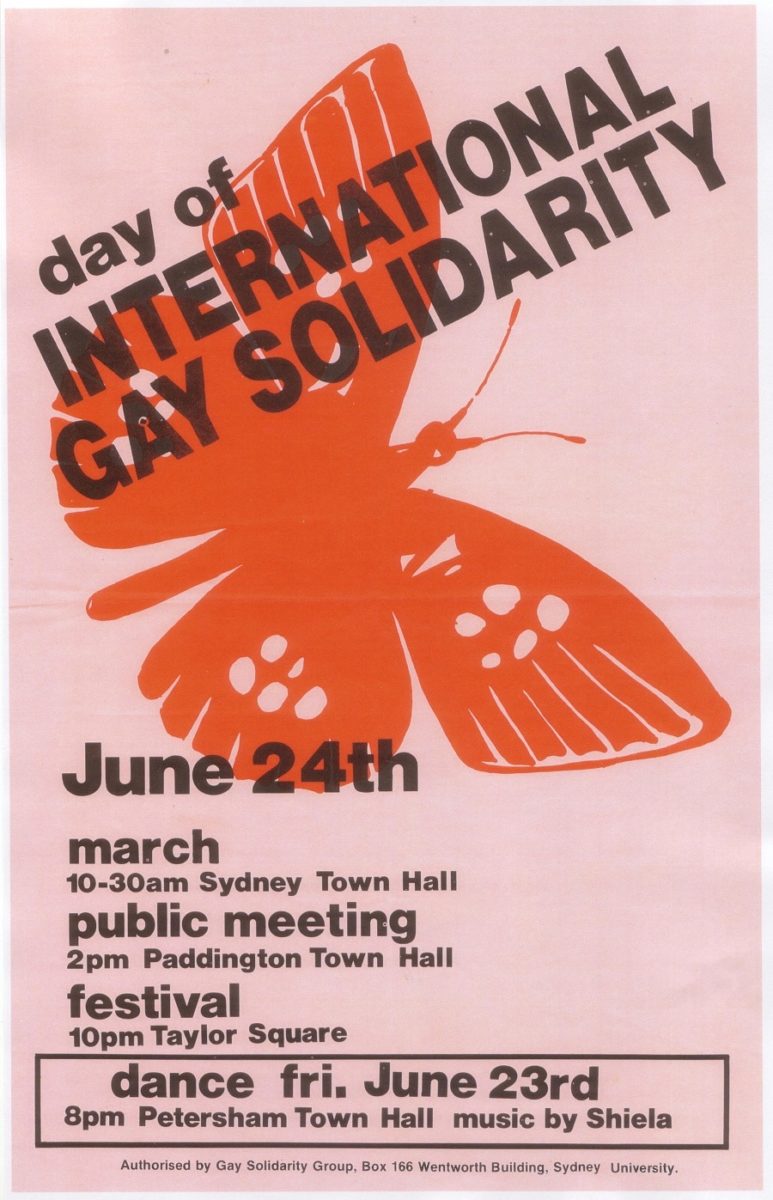 In 1978, as the anti-gay backlash in the US gained strength, activists in San Francisco called for an international day of protest. Sydney’s Gay Solidarity Group was quick to respond. Unwittingly they were taking the Australian gay movement to a new place.

The day of action included a protest march through the city in the morning, followed by a public meeting. But on the night of July 24, something different happened. A festive march – dubbed a Mardi Gras – with music, costumes, dancing in the streets, began in Taylor Square on Oxford Street (the coming place to be).

All went well. Two thousand people turned up – the largest such gay and lesbian march in Australian history to that point. Even the police were there. The organisers had obtained a march permit, intending that a police presence would protect them from any yobbos in the streets.

Big mistake. For reasons that still unclear, the cops withdrew the permit mid-march, ordering the crowd to disperse. Furious, people refused, and bolted back to Kings Cross only to find themselves trapped.

The police attacked. Kicking and punching marchers and dragging them to paddy wagons. All hell broke loose. People fought back – the marchers joined by locals. Garbage bins and bottles and cans rained down on the police.

In the end 53 people were arrested. But this was only the beginning. The protests – and the arrests – went on. But the refusal to be cowed meant that a year later an anniversary Mardi Gras was held. A tradition was born. 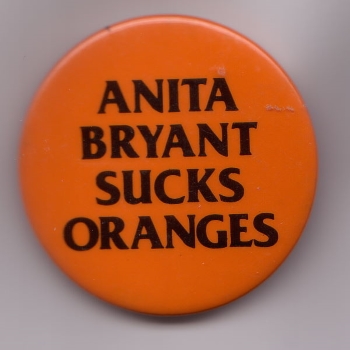 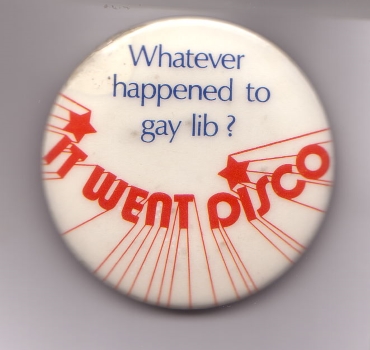