Without question, the definitive text of the gay liberation period was (and is) Dennis Altman’s Homosexual: Oppression and Liberation, published in New York in 1971.

Altman, Tasmanian by upbringing, had been in the US and witnessed the spectacular rise of gay and lesbian political activism after the Stonewall Riot of 1969. He was quick to join in, but his most lasting contribution to the struggle was this seminal (sic!) work.

The book was very much in the mode that we have come to associate with Altman – a fusion of acute observation with wide-ranging and thoughtful reading – and provided the basic thinking on most questions to do with gay politics during the liberationist period of the 1970s. Activists read, absorbed, argued with, applied and reworked its ideas over the course of several years.

The analysis relied upon Marx and Freud, both read through a New Left lens, and tapped into the need for a politics that was intellectually rigorous, passionate and demanding. Homosexual called for both personal change and social transformation and embodied a vision of the radical liberation of the truly human that resided in all of us and, ultimately, in our society.

We have achieved much more than Altman or anyone else at the time would have thought possible. But the book’s vision of real liberation – which was about unfettered eroticism and play, diversity and community, the end of all artificial and constricting sex and gender roles – should be required reading still for those who think we’ve made it. 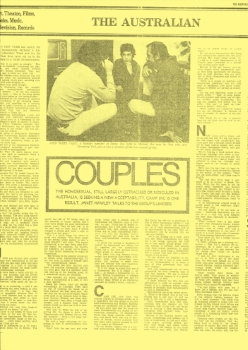 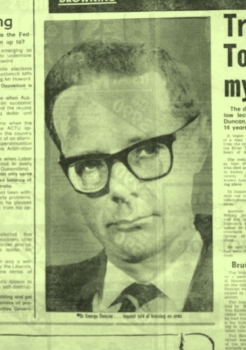