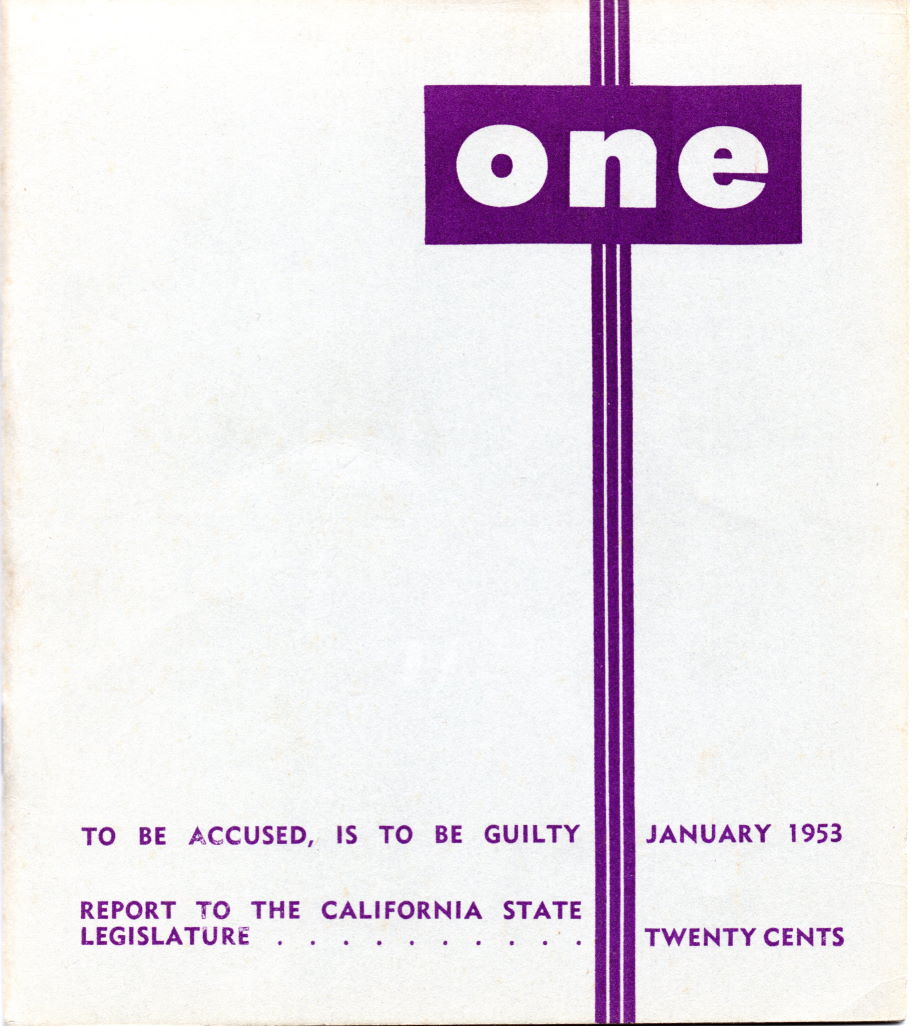 The first homosexual rights organisation to be established outside Europe was the Mattachine Society, founded in California in 1948. For a long time, it was an organisation of very few members, and adopted a very low profile.

And then, in 1952, this began to change. In February of that year, Dale Jennings, one of the founding members, was arrested doing the beat in a Los Angeles park and charged with ‘lewd and dissolute behaviour’. Jennings argued that he had been approached and propositioned by the police officer and was the victim of police entrapment. He was not the first to claim this – but, supported by the rest of the Society, he was one of the first to defend himself against the charges.

The Mattachine leadership mobilised the group’s members – who leafleted gay bars and beaches, even gay-friendly public toilets seeking financial support to fight the case. Money and volunteers poured in and in June Jennings stood up in court and pleaded not guilty. He did not deny being homosexual – indeed, he declared that he was. But he argued that this did not, in itself, prove that he was guilty of seeking sex in a public place. Remarkably the jury agreed with him and he was acquitted in what Mattachine proclaimed as ‘a GREAT VICTORY’.

Inspired by the response that they had received – and by the success of a public effort, Mattachine’s leader decided to launch a magazine. Entitled ONE, the magazine lasted until 1969, operating as one of the very few openly homosexual voices anywhere in the world. 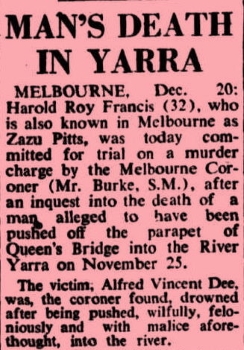