Today you mention Zasu Pitts and the mind flies immediately, of course, to the famous Hollywood comedienne of the forties. In Melbourne, in 1951, it was a very different Zasu standing in the dock in the Criminal Court.

Harry Francis, also known as Zasu Pitts, or Zas for short, was facing a murder charge, accused of pushing a man off Queen’s Bridge.

In the early hours of November 25, Harry had met up with a friend Phillip Clark (Phyllis Calvert to his friends – another Hollywood star!), who had been to see the floorshow at the Galleon Coffee Lounge, a well-known haunt of bohemians and others of that sort, while taking a walk on the foreshore. They collected a bottle of wine from Zas’ house and were driving across Queen’s Bridge, when they noticed a man straddling the parapet.

Zas jumped out of the car and went up to talk to him. From the car Phil saw them talking, until suddenly the man on the parapet disappeared over the edge. Zas’ arms were outstretched.

As the car sped off, Zas told Phil that he had pushed Dee in: ‘He wanted to jump, so I gave him some help’.

A few days later the body was pulled from the Yarra and Zas was arrested. In the end, there was so much confusion among the witnesses, and so many competing versions, that it took the jury less than an hour to find reasonable doubt and acquit. Leaving Harry, we can hope, to resume his life as Zas. 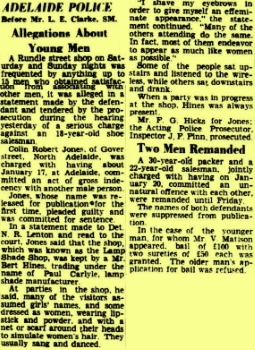 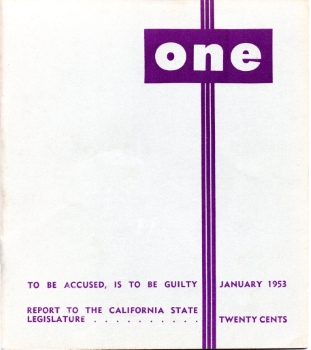