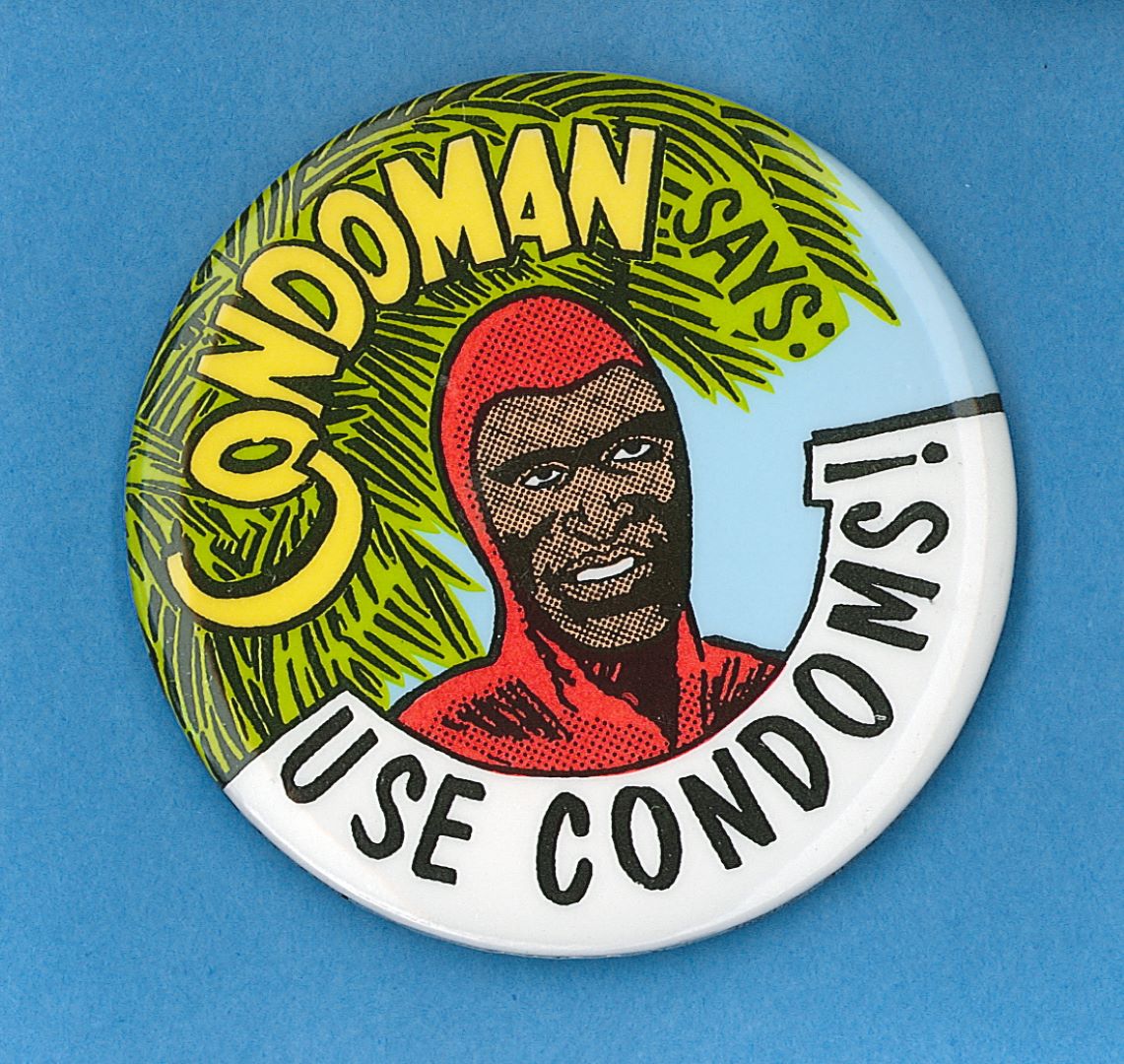 Putting the sex back into law reform: a public lecture 7 December 2021, 6pm