In 2015, South Australia celebrates the 40th anniversary of the decriminalisation of male homosexual acts. 2015 is also the United Nations’ Year of Evaluation. In this context, the 2015 Australia’s Homosexual Histories Conference aims to shed light on queer histories in order to inform future queer directions. Have LGBTI Australians changed from outlaws to in-laws, or do the two now exist side by side?

The Conference will be opened by the Hon Peter Duncan, Attorney-General in the Dunstan Government, who introduced the 1975 legislation which saw South Australia become the first jurisdiction nationally to decriminalise male homosexual acts.

This year’s Conference coincides with the opening weekend of Feast, Adelaide’s Queer Cultural Festival, and will conclude in time for the Pride March on Saturday evening. We invite you to be stimulated and inspired by participating in the Conference and associated events. 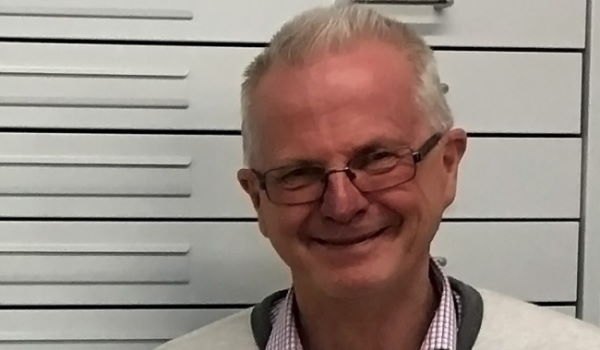