The Australian Homosexual Histories Conference brings together members of the GLBTIQ community, academics, professional and independent scholars, researchers and students within the broad field of sexuality and gender studies. It has been running annually since about 2000 and has generated some pioneering and innovative work on the histories of GLBTIQ life, politics and culture in Australia. Some of that work has been published in the Gay and Lesbian Perspectives volumes. 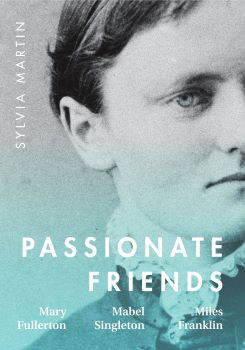 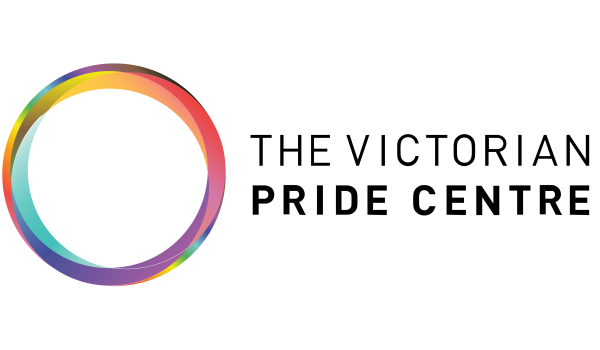