After Homosexual: The Legacies of Gay Liberation 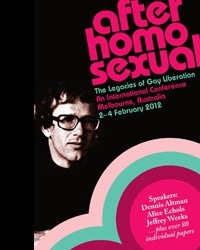 Hosted by the Gender, Sexuality and Diversity Program at La Trobe University

Forty years ago, a young Australian expat living in the USA synthesised the politics of the emerging gay liberation movement in a provocative book called Homosexual: Oppression and Liberation. Described by the New York Times then as ‘the one to read’ and consistently ranked as one of the most influential books about homosexuality in the English language, Homosexual marked a significant milestone in the development of gay and lesbian politics and served a key role in the personal development of many people. It has been reprinted multiple times and translated into several languages. The book’s author, Dennis Altman, went on to have a career as one of Australia’s leading public intellectuals, an important writer on US politics, Australia/US relations, the politics of HIV/AIDS, and studies of sexuality, particularly in Asia and the Pacific.

In recognition of the fortieth anniversary of the publication of Homosexual and to mark Professor Altman’s retirement, this international conference will bring together leading and emerging scholars to reflect on the impact of Homosexual and the legacy of gay liberation. Speakers from North and South America, Asia, Europe and Oceania will present over 80 papers on topics including:

The conference organizers will be publishing an anthology, After Homosexual, where esteemed writers, academics and activists reflect on the impact of the book; it will be illustrated with never before published clippings, manifestoes and photographs taken from the legacies of gay liberation. The conference organisers plan to publish selected conference papers in a special issue of a leading academic journal. 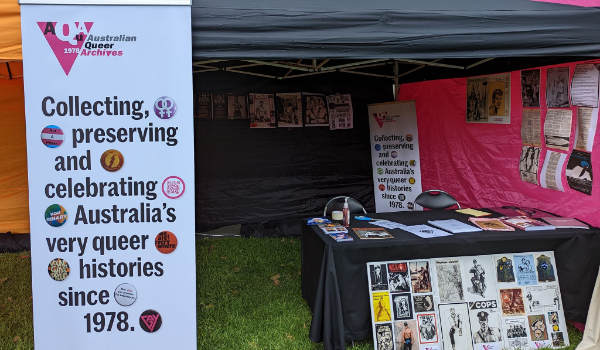 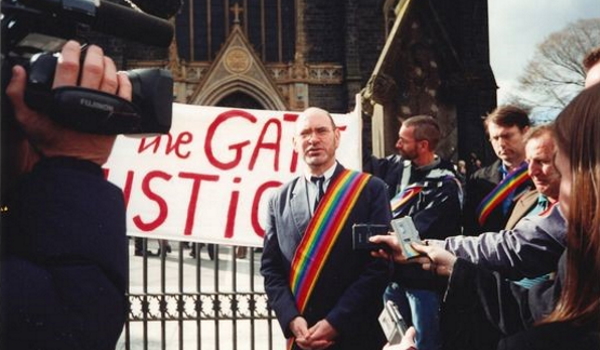