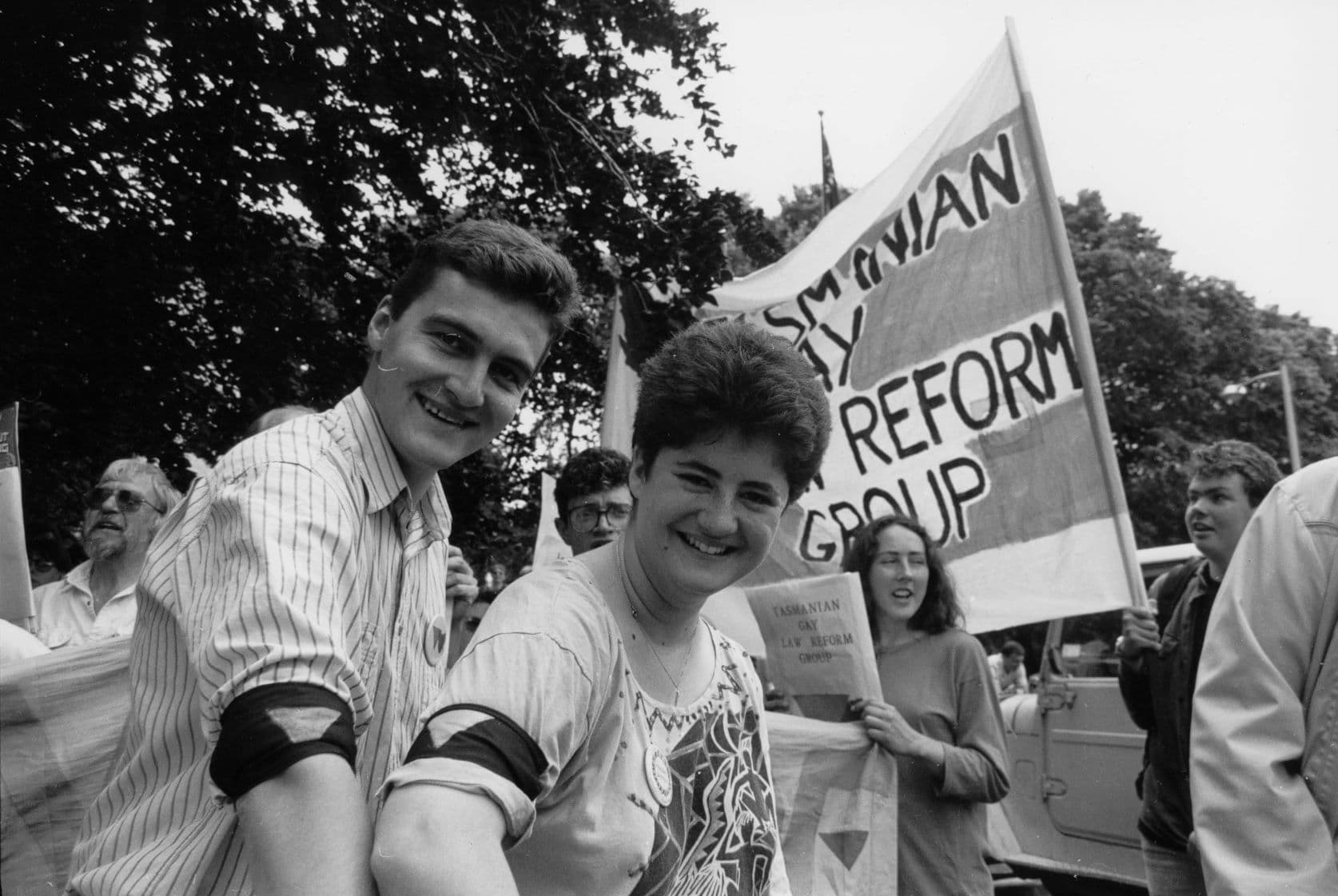 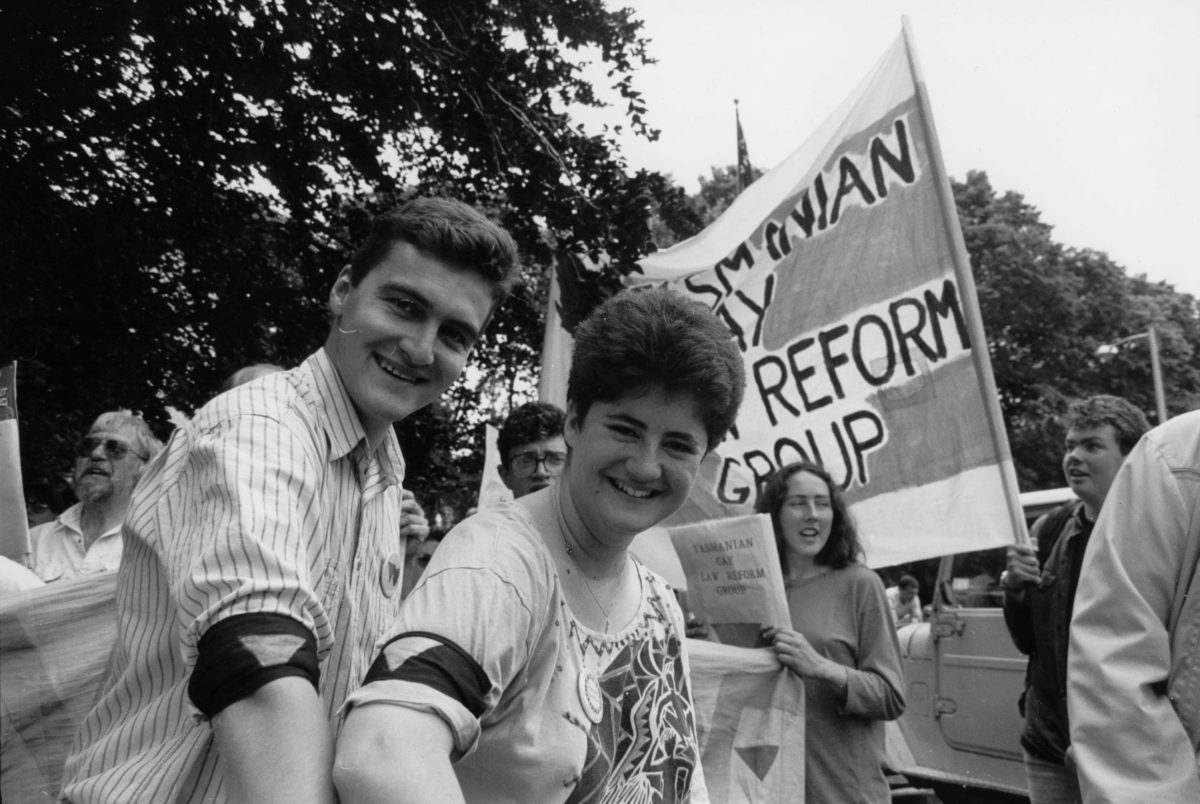 In 1988, the Tasmanian Gay and Lesbian Rights Group decided that it needed to raise its profile.

Members took themselves off to Salamanca Market, a Saturday morning craft market, set up its stall and started to collect signatures on its petition. For a month or so things went smoothly. The group’s members distributed leaflets and collected signatures on its petition, discussing and debating with passers-by. And then, quite suddenly, the local council announced that the TGLRG’s presence was ‘offensive’ and ‘political’, and that if the group persisted in turning up, its members would be arrested.

On 22 October the arrests began. Nine in the first week; thirteen in the second; twenty-seven in the third. By December, 130 people had been carted away and charged, surpassing even 1978’s Mardi Gras arrests in Sydney. Other market stallholders were arrested for displaying the TGLRG’s petition. Observers were arrested. Journalists were among those banned from the site. TGLRG members were threatened with arrest if they left their houses on Saturday mornings!

It was a media and political sensation. Protests and letters of support flooded in from around the world. Carloads of lesbians and gay men came from all over the state, joined by civil libertarians of all stripes. In other Australian cities, gays picketed Tasmanian Tourist Bureau offices. In the end the council caved in entirely, lifting its ban on 10 December. A week later, the police dropped all charges, when they discovered that the council had failed to provide a legal basis for trespass charges. 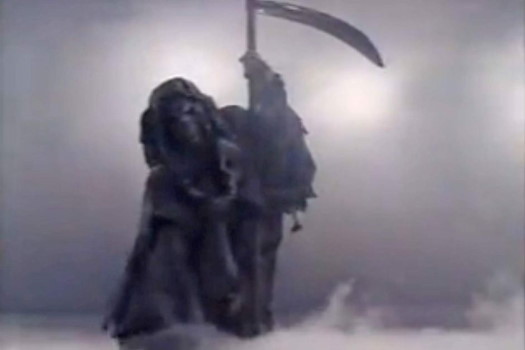 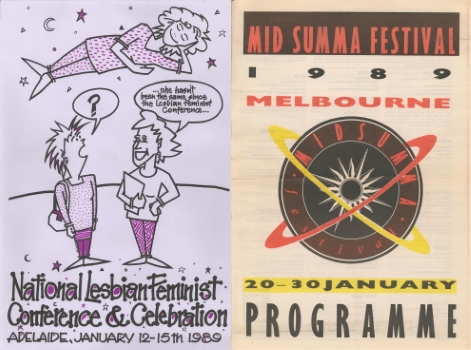