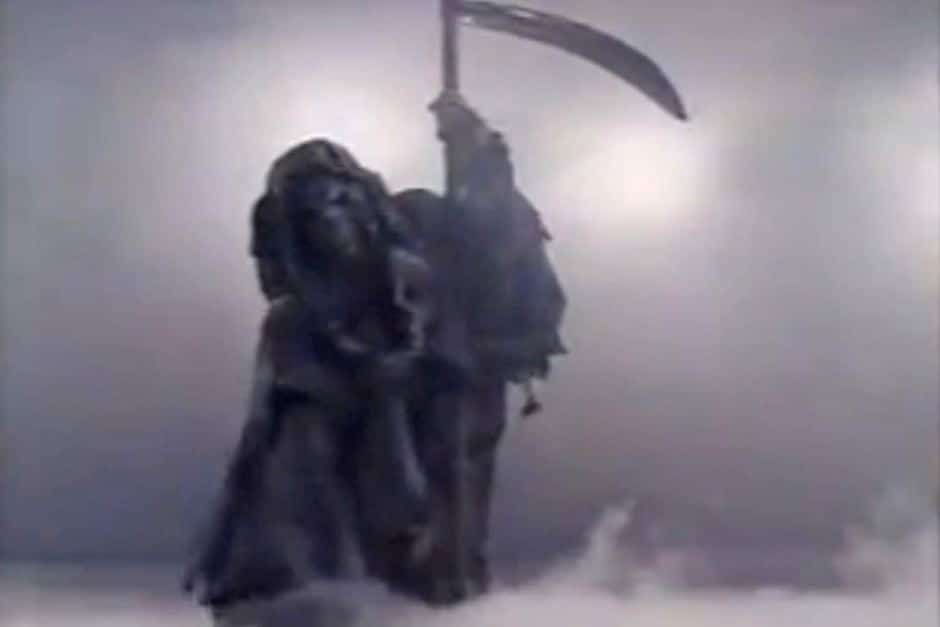 By the time the federal government was ready to act on AIDS, much of the most important work had been done. Which is just as well, really, because their early efforts were pretty unsatisfactory.

The first cases of AIDS had appeared in Australia in 1983, at just about the time the ALP was elected. With its policy of consultation and power-sharing and with a sympathetic (but certainly not gay) Health Minister, Neal Blewett, the community’s expertise was welcomed in the corridors of power. Money flowed to the AIDS Councils and the work of the previous year or two (which had already changed gay men’s sexual practice dramatically) was ratcheted up.

Eventually the government decided that it needed to take the message into the heterosexual community. And one night in March 1987 viewers watched as the Grim Reaper appeared on their TV screens, all smoke and rags and scary sound effects. In one hand, his traditional scythe. In the other, a bowling ball. Yes, a bowling ball. He took to the lane and proceeded to strike out men, old ladies, small children, sparing none.

If the point of this was to grab people’s attention it worked. If the point was to convey information – well, here it scored a bit fat zero. No mention of what sexual acts were safe (well, there wouldn’t be on primetime telly would there?). No discussion of high-risk groups, condoms …

They learnt from this disaster – but as a start it was very, very late. Thank goodness. 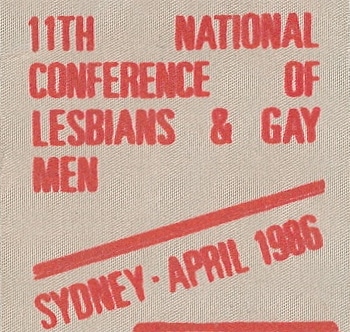 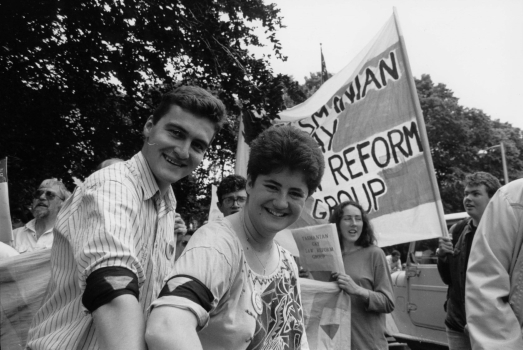