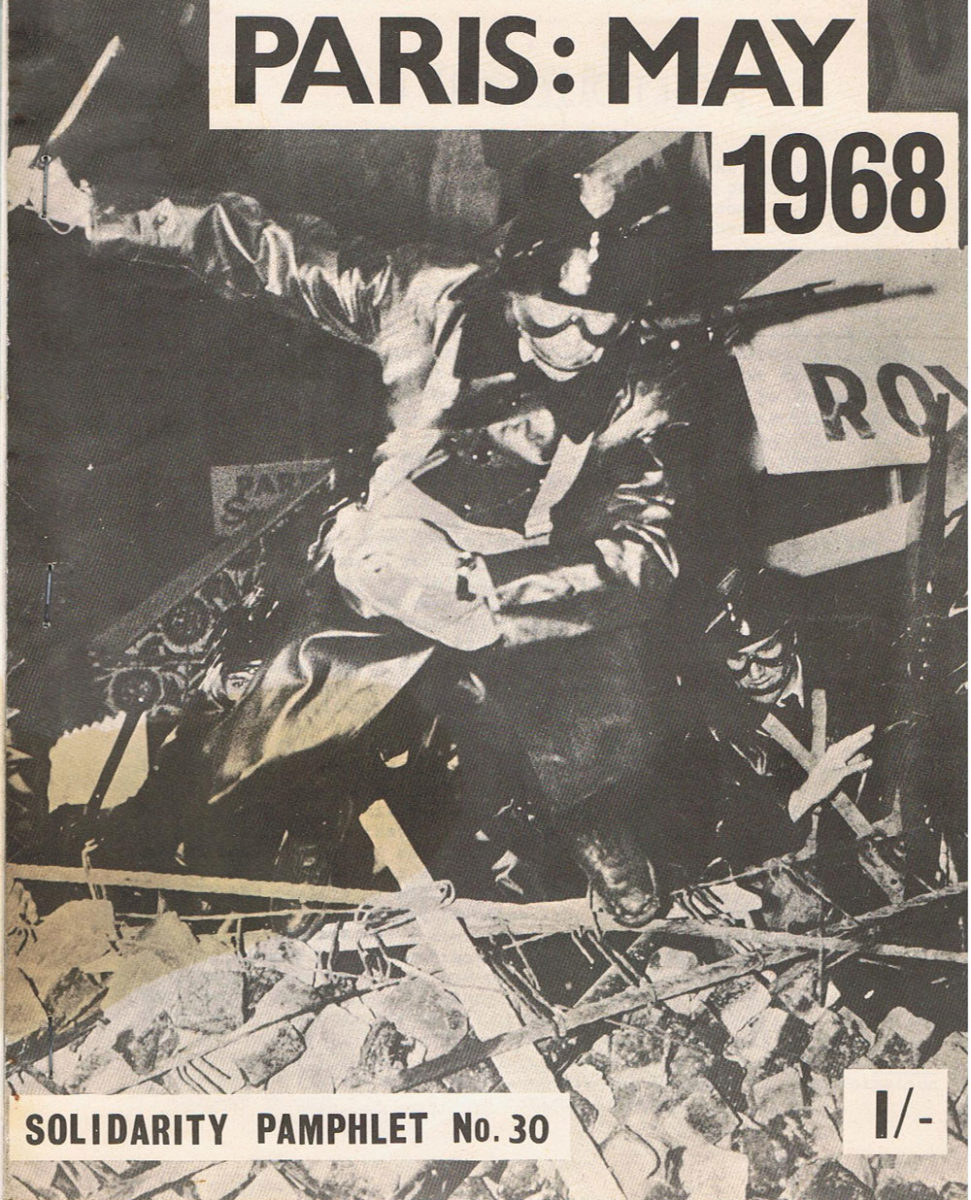 While the task of arguing for homosexual law reform in Britain between 1957 and 1967 was a matter of long, slow, patient, reasoned and reasonable debate with the great and the good, events a year later in France showed another path to putting gay rights on the agenda.

In May 1968, France was in upheaval. Student protests had spread to the working class, and a great general strike was paralysing the nation. President De Gaulle fled to Germany to negotiate with the army. Revolution seemed to be in the air.

In the midst of all this, the first tentative signs of a radical homosexual politics emerged. A ‘miniscule and mysterious’ organization calling itself the Revolutionary Pederast Action Group, pasted up eight handwritten posters around the Sorbonne, the elite university at the heart of the turmoil.

The leaflets denounced the oppression of homosexuals at the hands of society, the police and employers. But they argued, too, that homosexuals were contributing to their own oppression with their ‘cowering’ in the face of bad treatment. For every heroic individual who defied social norms, they proclaimed, there were 100,000 whose apologetic attitude condemned them to unhappiness.

By pasting up their leaflets where the most revolutionary students were to be found, the activists were taking a risk. And, sure enough, their notices were promptly torn down by activists afraid that an association with ‘perverts’ might taint their cause. But the struggle was just starting. Within a year or two such demands were embraced with enthusiasm by the left. 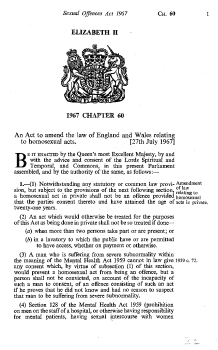