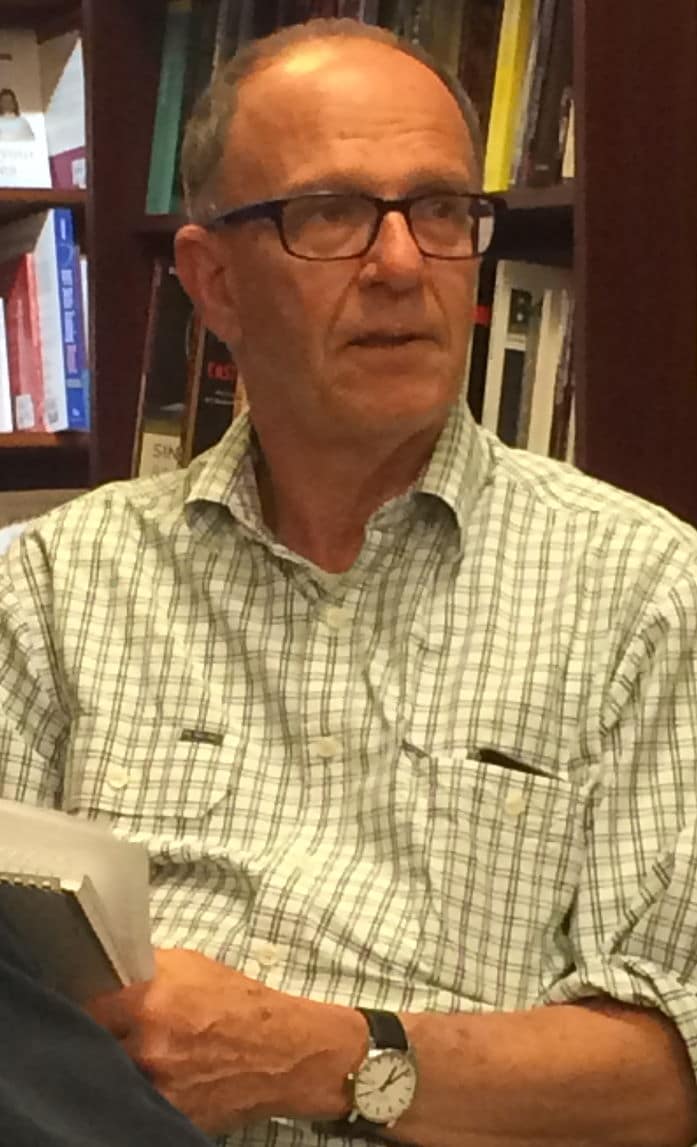 Dennis is an activist and academic, acknowledged globally for his work.  He continues to be actively involved with issues of LGBTIQ+ human rights. As an early participant in Gay Liberation Dennis published the seminal Homosexual Oppression and Liberation in 1971. He has since written a number of publications and is a Professional Fellow at Latrobe University. 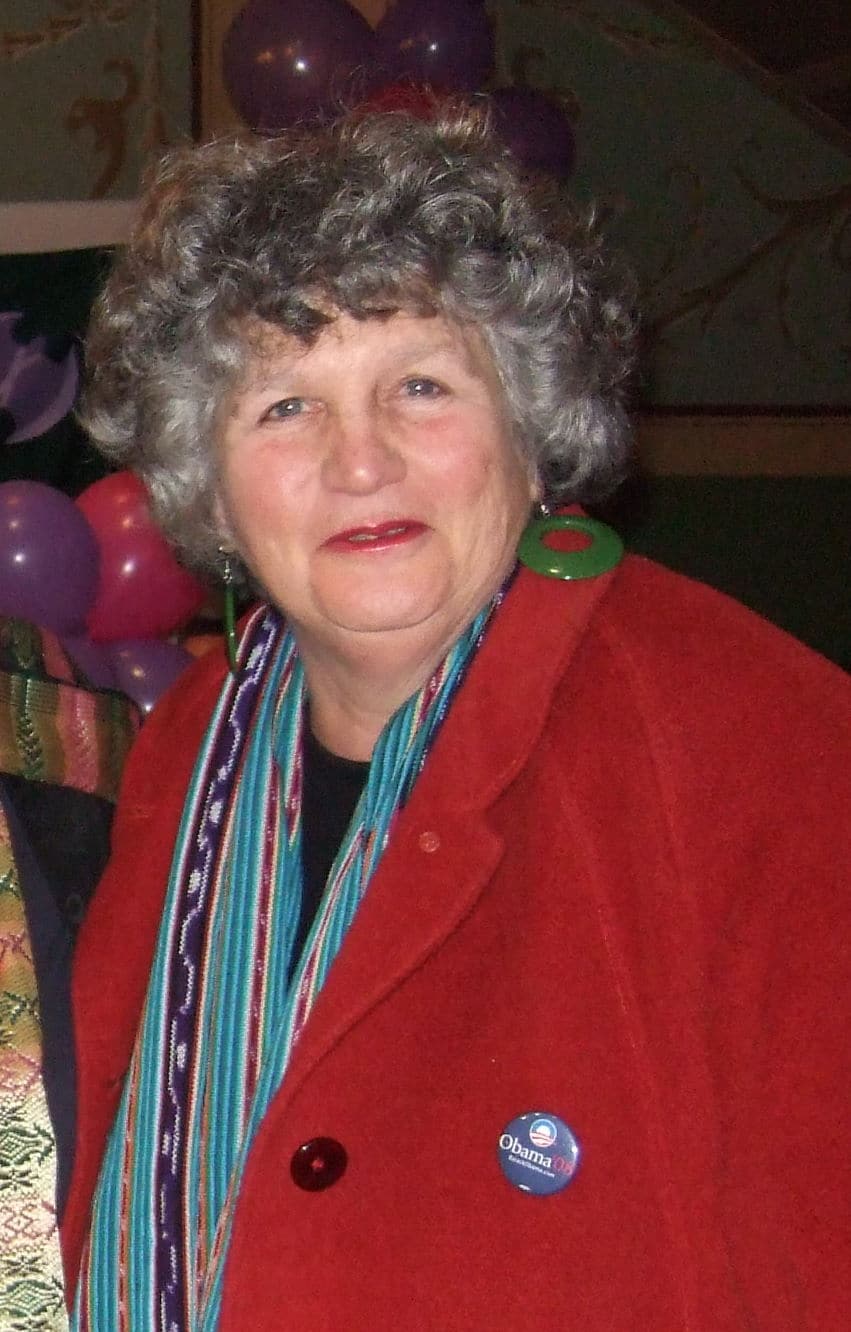 Joan is an activist, teacher and Lambda award-winning writer, born in the Bronx and now living in Australia with her partner.  In 1972 she helped launch the Gay Academic Union and in 1973, she co-founded the Lesbian Herstory Archives, a rich collection of documents and memorabilia of lesbian history and culture, which holds everything she has written.

ALGA’s has recognised a number of life members as an acknowledgement of the substantial services that they have provided to the Archives over periods of many years. We acknowledge them here. 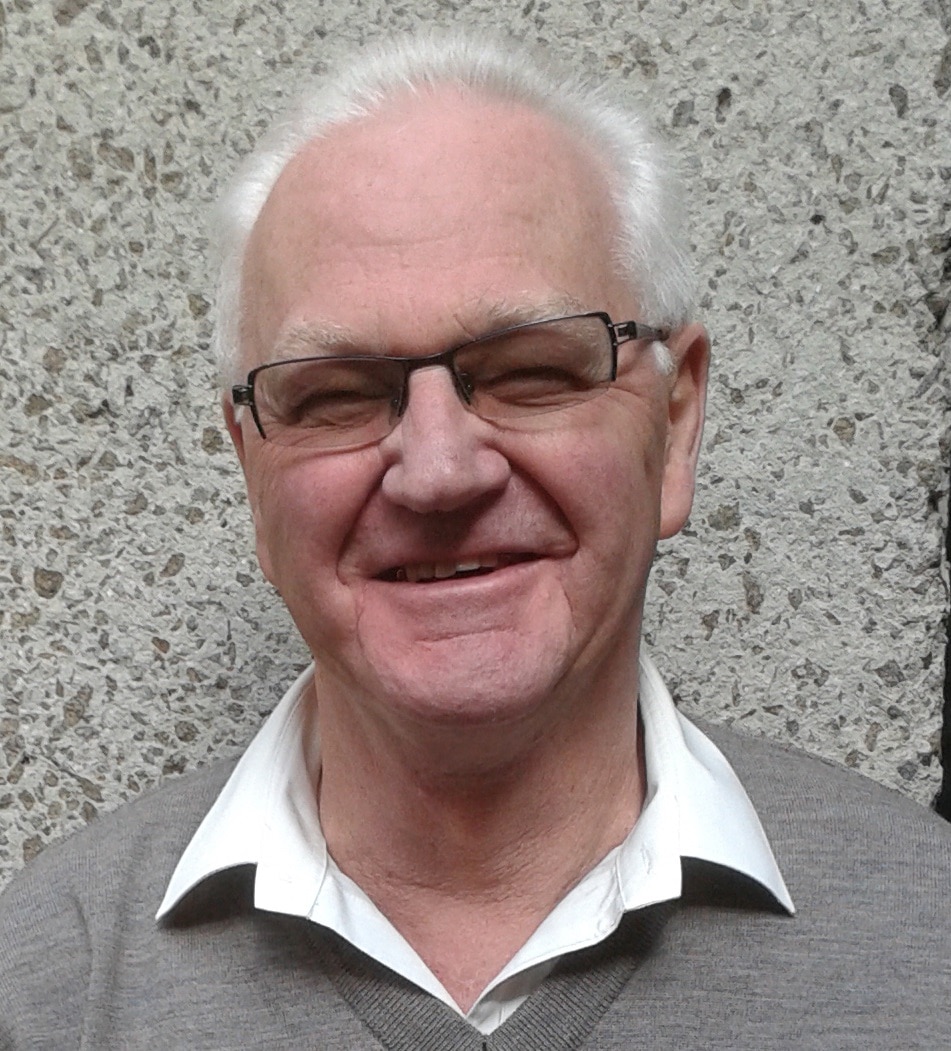 Graham’s legacy is and will continue to be the longevity of the Archives, which he founded and committed much of his life to for over 40 years. Graham was a teacher, activist, VFL senior umpire, archivist and historian for the LGBTIQ+ community. Graham passed away in 2018 and was the long-term partner of Gary Jaynes. 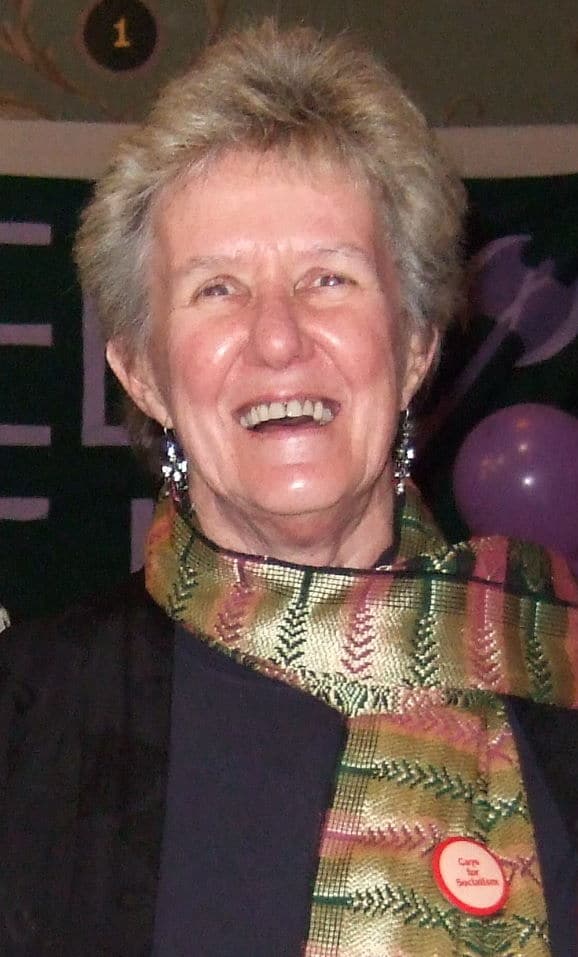 Liz is one of the Archives’ founding members and has made a remarkable contribution. Her 1970’s bibliographical research and her own collection became an important part of the Archives’ foundation. Liz worked on our first catalogue, forged links with other organisations, welcomed researchers, contributed to open days, history walks, conferences and publications as well as temporarily housing our collection of 4000 books. 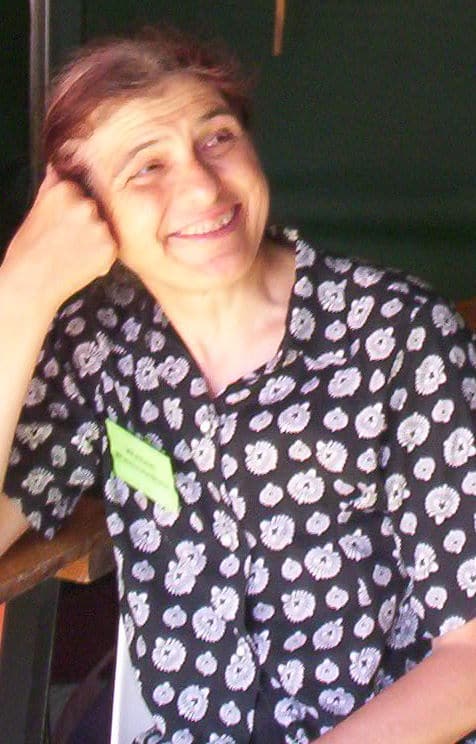 In the early 1980’s Helen worked with Gary Jaynes to manage and make the collection accessible, and created the Archives’ first newsletter. Helen has grown the collection by organising the donation of material from early liberation groups and by conducting, logging and transcribing scores of oral histories.  This led her to organise the first of our annual History Walks at which she still speaks. 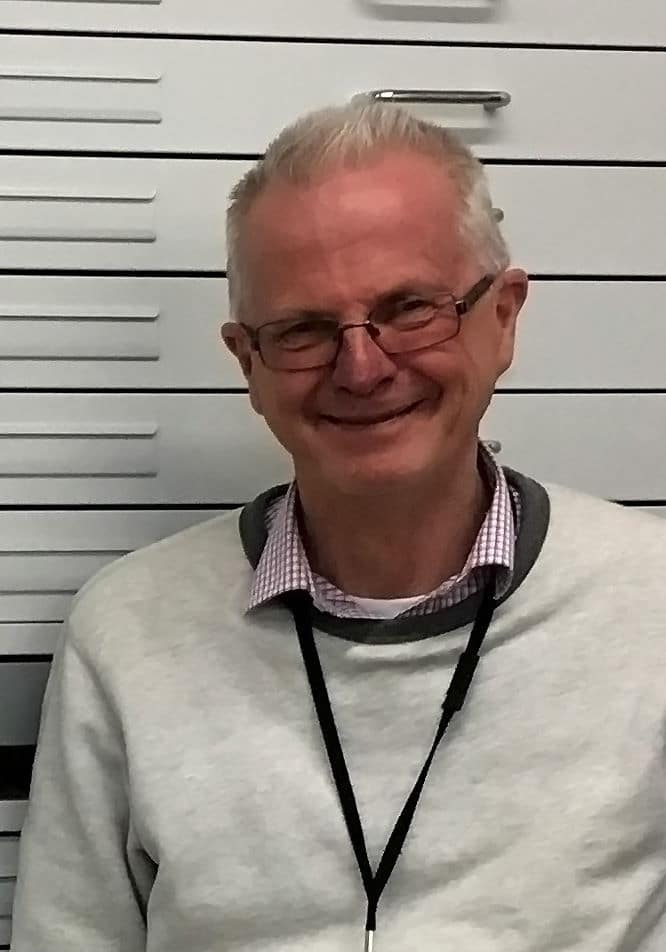 Gary’s long involvement with the LGBTIQ+ community began in the 1970s and included co-founding the Homosexual Law Reform Coalition and Gay Teachers Group in 1975 which went on to produce the important Young, Gay & Proud publication. Gary has been involved with ALGA since its beginnings. His management of ALGA’s finances has been instrumental to its longevity and his work with volunteers and researchers has ensured the collection’s preservation and accessibility.

Rob’s involvement began in 1979. He served on the committee between 1983 and 2000 as a general member, President, Vice President and Treasurer. As well as providing much hands-on management of the collection, and assisting with the excavation of the basement that housed the collection at Ivanhoe, he helped create and manage the legal and financial structures that have enabled the longevity of the Archives. 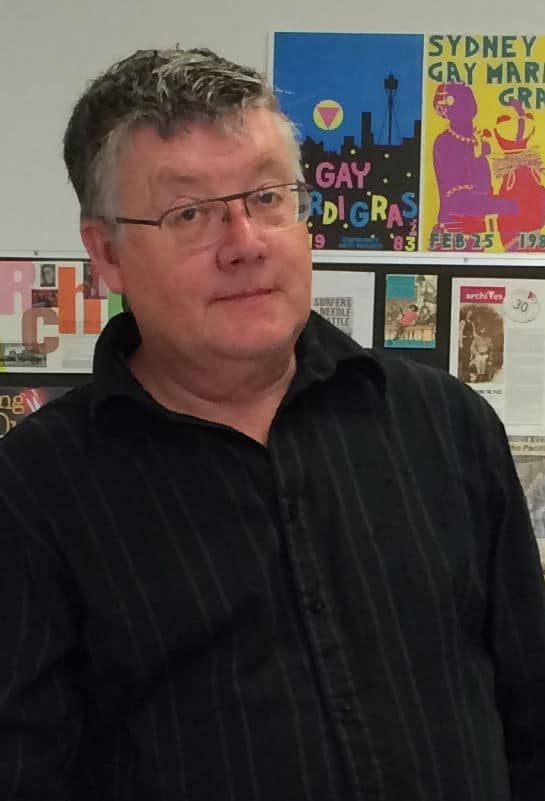 Graham is an academic, author and editor and has been a committee member since 1996 and was president for 17 years. He has created links with universities and institutions worldwide and through the AHH conferences, thesis prize, work supervising postgraduate students and providing access to researchers he has helped to shape the Archives as a formidable research space and resource. His ability to communicate through community and mainstream media, at conferences, exhibitions and history walks has increased the Archives visibility and attracted a new generation of volunteers.