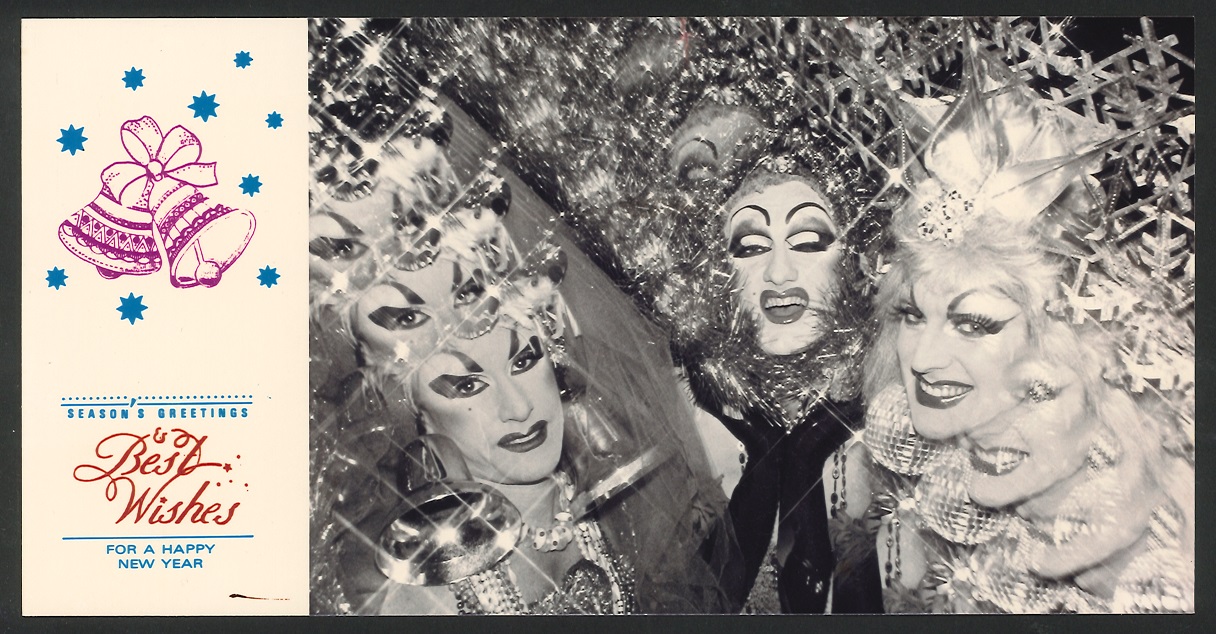 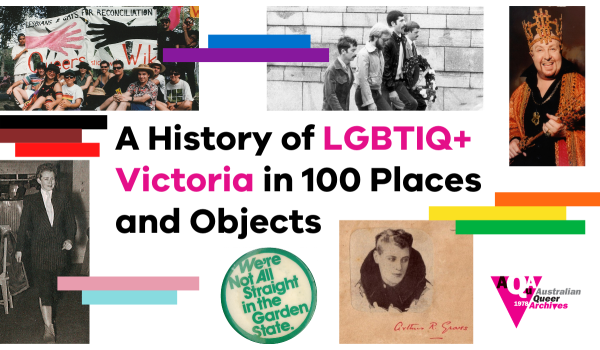 Revolution Is for Us: The Left and Gay Liberation in Australia A$30 (A$25 to AQuA members)