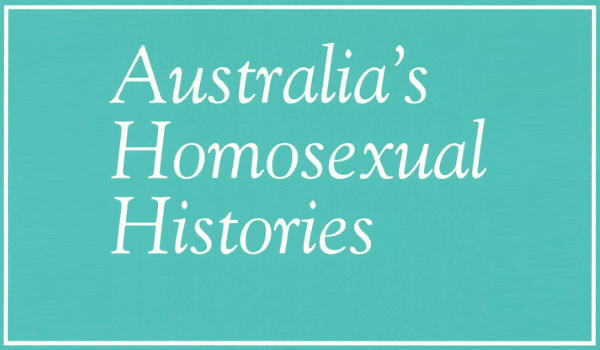 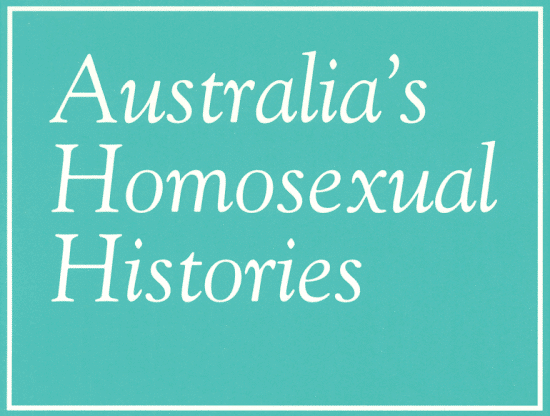 The latest in ALGA’s (nearly) annual conference series, Australia’s Homosexual Histories, was held in Brisbane on Friday and Saturday 8-9 June 2012.

The Australian Homosexual Histories Conference has generated some pioneering and innovative work on the histories of GLBTIQ life, politics and culture in Australia – with books of selected papers published in 2000 and 2011 and podcasts in 2010 [Dead link] (browse “Into the Streets”). The conference brings together members of the GLBTIQ communities, academics, professional and independent scholars, researchers and students within the broad field of sexuality and gender studies.

Papers at the 2012 conference addressed issues including the AIDS narratives of Gary Dunne, the gay press, gay liberation, the Adelaide Homosexual Alliance, the police and homophobia in South Australia, lesbians (not) in Australian film, William Yang, turn-of-the-century Queensland and Melbourne, ASIO, crime and intimacy in the colonial city, ACTUP… and much, much more.

Special mention should be made of the two keynotes: Chris Brickell from New Zealand spoke on his new book, Manly Affections; and Lisa Featherstone from Newcastle spoke on “Multiple Meanings: Thoughts on Writing an Integrated History of Sexuality”.

ALGA is grateful to Griffith University for providing a venue for this conference. We have an agreement with Monash University Publishing to publish a collection of papers from the conference early in 2013. Questions or queries should be addressed to the conveners— Graham Willett: gwillett@unimelb.edu.au or Yorick Smaal: y.smaal@griffith.edu.au 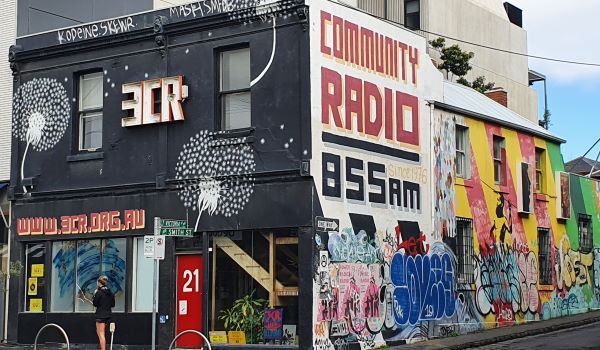