‘It is the purpose of this article to try and give the ‘normal’ person some idea of the ways and habits of those individuals who do not conform to the regular moral code of this society’.

With these words a homosexual writes for the Monash Uni student paper in 1964. In doing so, this person, although remaining anonymous, is the first homosexual to openly discuss his sexuality in a public forum.

Reflecting a need – ‘a desperate need’ – to bring the subject out into the open, the author reports on Kinsey’s findings regarding the frequency of homosexual contact among adult men, surveys the history of Christian oppression and comments on Freud’s theories.

Reading this today is difficult in many ways – the pleading, the desperate justifications grate on us. His admission that given a choice he would chose heterosexuality – as, he asserts, would the forty-odd homosexuals that he has got to know in his five short months at Monash – gives the whole piece an air of tragedy.

But to focus on this would be to ignore the importance of this document. It is almost certainly the first time that a homosexual has spoken at any length to a heterosexual audience in print. But what he says is almost certainly what he believes – there is no crafting of a document designed to appeal to social prejudice here.

It would be six years before gay people would speak openly using their names and this article shows how far we were to travel in that short time. 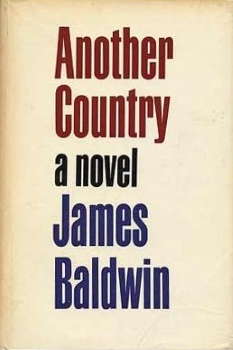