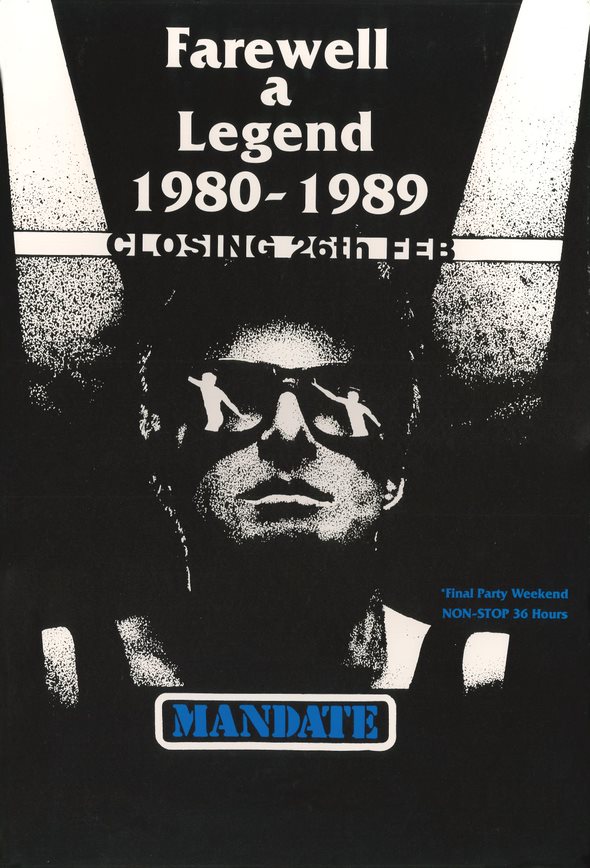 Mandate was a gay bar and disco that operated on the upper floor of 31 Carlisle Street, St Kilda between 1980 and 1989. It has historical and social significance to the LGBTIQ+ community as a new type of full-time gay venue in the post-sexual revolution era.

Mandate was not the first venue in Victoria to publicly promote itself as gay-owned and gaystaffed, but it did so much more openly than the few venues that had come before it. In the mid-1970s, some pub licensees started to designate one night a week – usually a quiet one – as a gay night. But Mandate broke out of this mould and proved that its model could work, attracting big crowds seven nights a week.

Almost immediately after its opening, and on and off through its existence, Mandate was the target of criticism from the local council, which tried on many occasions to have it closed down. This was a time when an openly gay venue was not as attractive to local authorities as would later be the case.

From its earliest days, Mandate presented a very masculine vibe – one that was becoming popular amongst men in the gay world at that time. The ‘clone’ look (jeans and boots and flannel shirts, short hair and mustaches) was prominent, and the venue’s original decor included prison bars. But Mandate soon opened its doors to both men and women on Mondays and it hosted Club 31, a ‘girls only night’, on Tuesdays.

Among other things, management was prepared to spend money on making the venue appealing, regularly updating the décor, upgrading the light and sound systems, and expanding the dance floors. Long-standing pre-1970s traditions were remembered too, tapping into a sense of history. Queen’s Birthday and Melbourne Cup Eve were celebrated annually, as were national holidays like Australia Day and Anzac Day, reflecting the way the gay community was bringing itself into the mainstream. 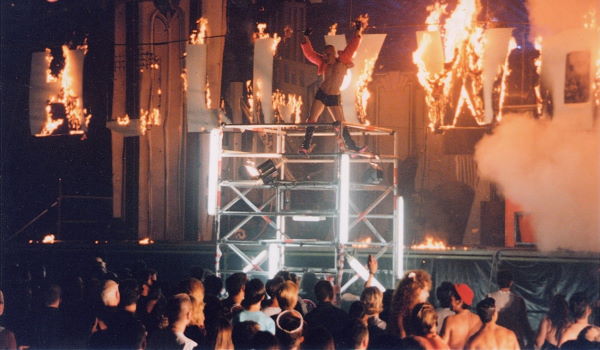