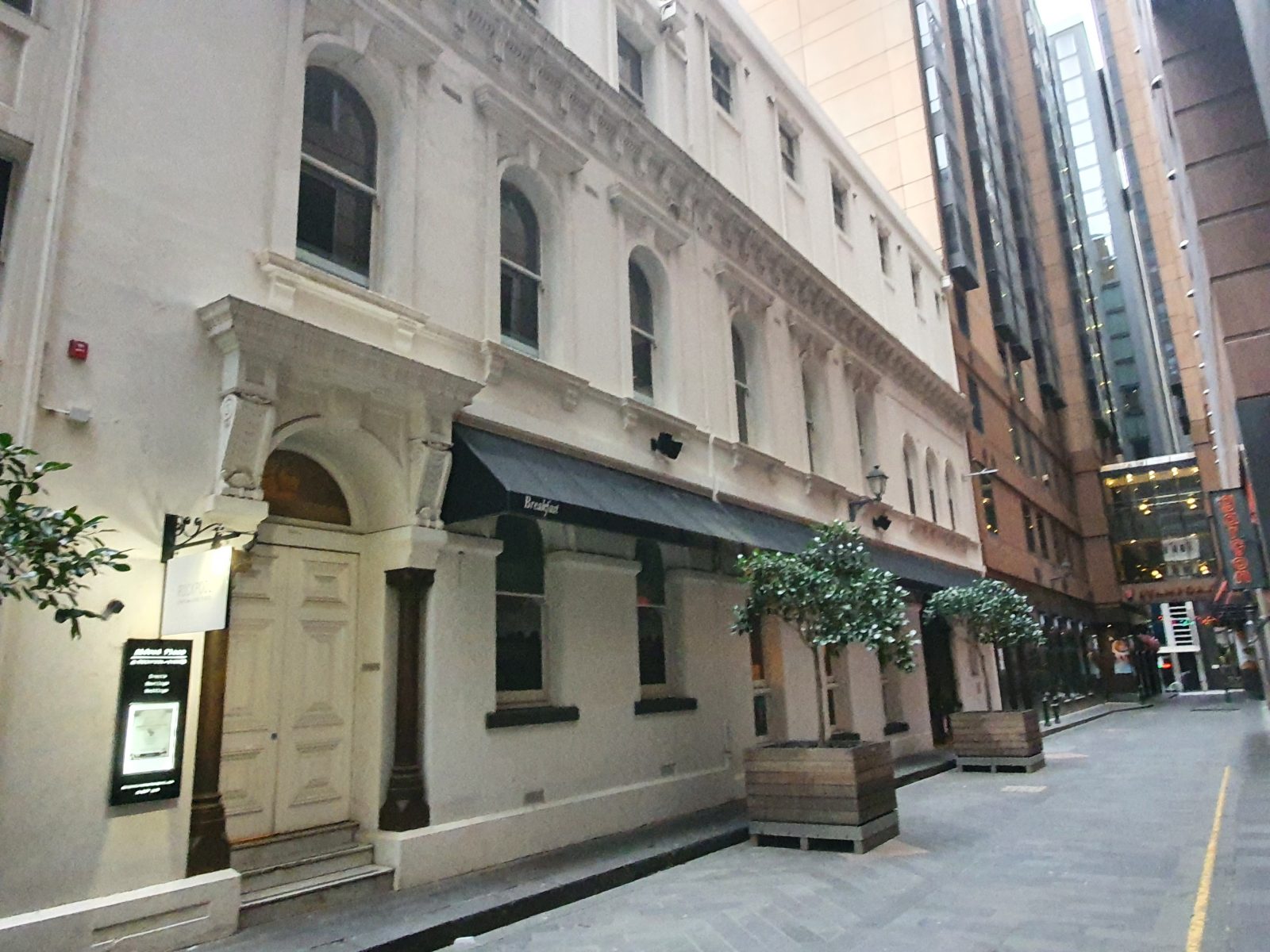 Built in 1885 for the German Club and later remodelled by the Naval & Military Club, 7 Alfred Place has historical and social significance for LGBTIQ+ communities as the site of the first bar in Melbourne to publicly promote itself as welcoming gay people: Annabel’s.

For those in the know, there were always places in Melbourne’s CBD where queer people could gather together for a drink and to catch up. This was particularly true after World War II. These venues included cafes such as Liberty Belle, Cinders, Prompt Corner and hotels such as the Hotel Australia, the London Hotel, and Phair’s Hotel. The relaxation of restricted hotel trading hours in 1966—ending the six o’clock swill—created more opportunities. By the mid-1970s, the emergence of gay pride meant that many people were more confident in themselves and looking for venues that were more than simply tolerant of queer people. This presented opportunities for entrepreneurially-minded ‘promoters’, as these business-owners were called.

Annabel’s opened in Alfred Place in 1975, and was operated by Glen Waller whose family had run hotels for many years. The grand interior of the building featured a staircase that swept patrons to the main bar on the upper floor. There was an upstairs squash court that was open to Annabel’s club members.

Annabel’s was open seven nights a week, with a women’s night once a week. The 10 o’clock licensing laws required that food be served by venues selling alcohol. Many remember the tired party pies and suspicious frankfurts that most licensees provided. Annabel’s was different, providing high quality food.

Annabel’s was also community minded, organising picnics and an ‘orphans Christmas lunch’ for queer people who had nowhere else to be on Christmas Day.

Although Annabel’s closed in 1978 after just three years, it had demonstrated the recreational, commercial and social possibilities of the new world that was emerging for gay people. 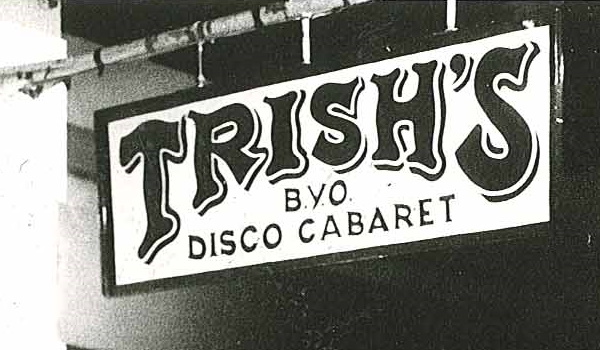