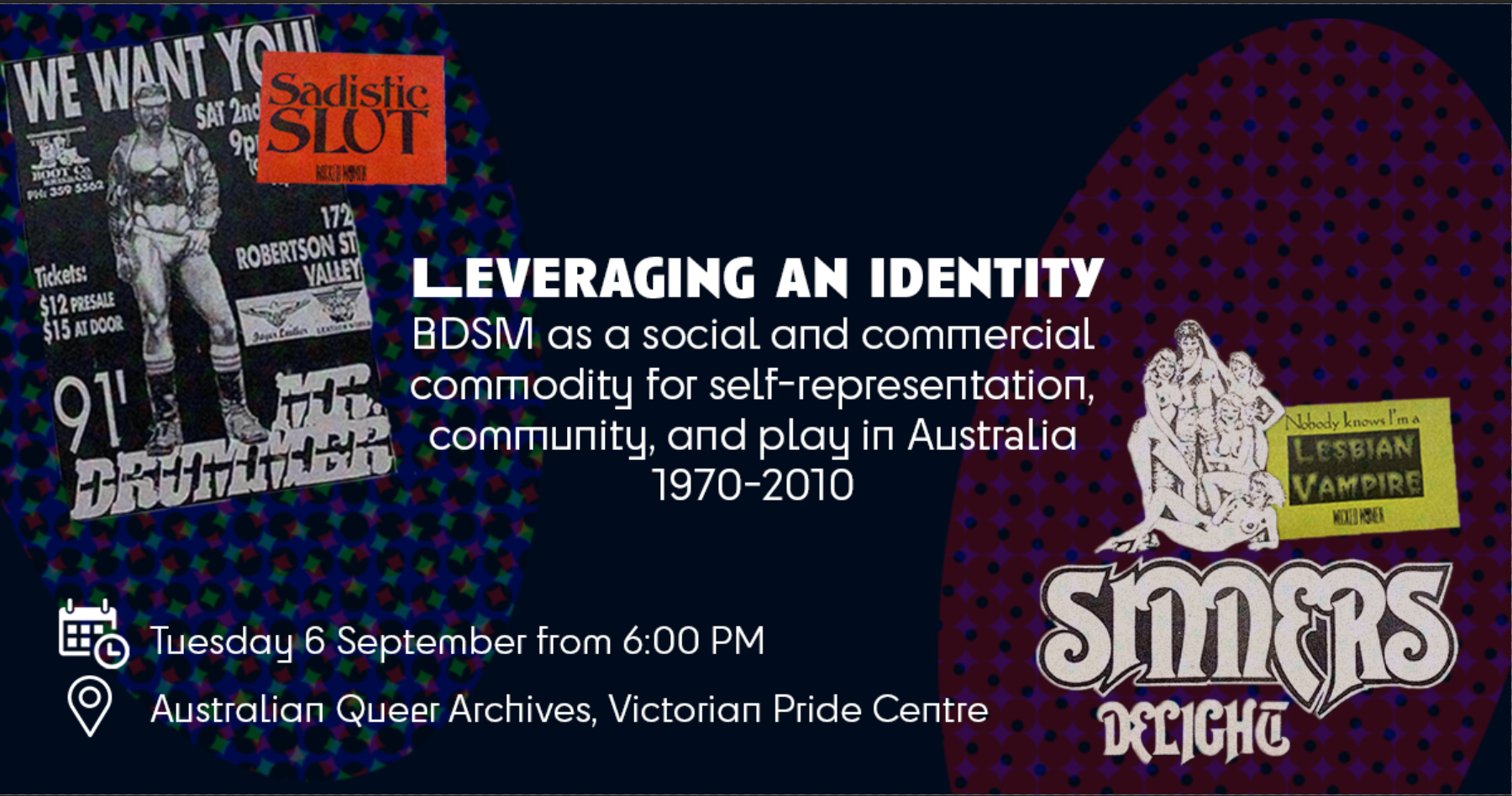 Leveraging an Identity - In Person registration

Registration is closed for this event

This is the in-person event. Click here to register for the online event instead